Today Exclucity officially extends it’s arm in to the realm of high-end streetwear with their newest addition, Status. Situated atop their located on Queen Street West, Status is described as offering a selection that caters to a more high-end clientele.

Yesterday we were offered an exclusive first look inside the space, and it is a breathtakingly beautiful space. After walking up the stairs on the left hand side of the main floor, you feel as though you have entered a completely different store. The atmosphere, the vibe, the style; it all changes. Exclucity seems to be making a valiant push to reach the coveted Tier 0 status (no pun intended), and this new space is sure to turn some heads. 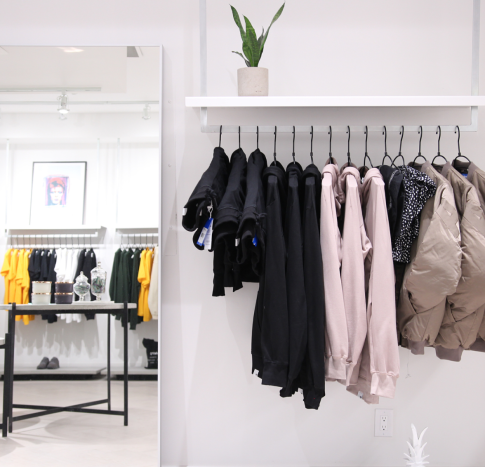 The footwear department is relatively sparse as of right now, but as they are calling this a “soft opening”, it can be expected that more selection will be arriving in the coming weeks. With that being said, the store is having a restock on three different pairs of Yeezy Boost 350 V2 on opening day, but if you’re just hearing about that now, it is definitely too late (if you follow us on Instagram, you were the first in Canada to know).

The store itself will carry brands such as Daniel Patrick, Head of State NY, STAMPD LA, and Suicoke, but will also feature some more upper echelon offerings from more familiar brands like Nike, Adidas, and Puma. A highlight of the clothing selection was Exclucity’s collaboration with Fairplay, available now in store and also online. 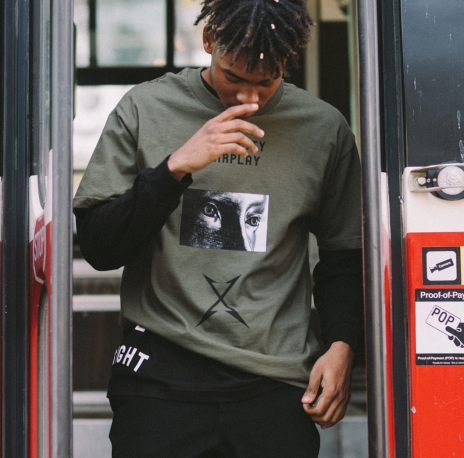 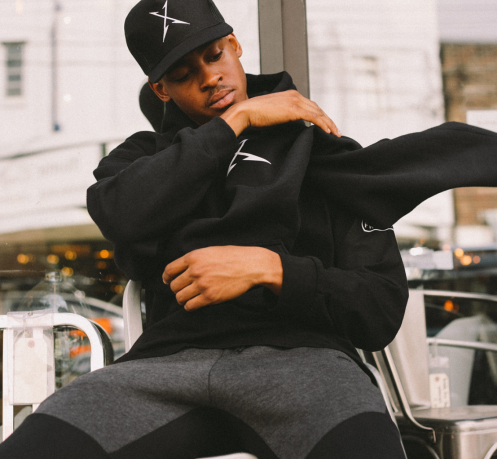 A huge congrats is in order for the whole team over at Exclucity, they have done an outstanding job with this project; they definitely hit it out of the park. Head over to the store right now, and take advantage of the 50% off sale at Exclucity while you’re there!