Another week of basketball goodness happened laat Friday on the Crown League Court. Similar to last week the feature shoe on the court was the Nike Zoom KD X. You also saw a few other NIKE Basketball shoes pop up such as the PG1, Kobe 11s, LBJ Zoom Soldier XI. 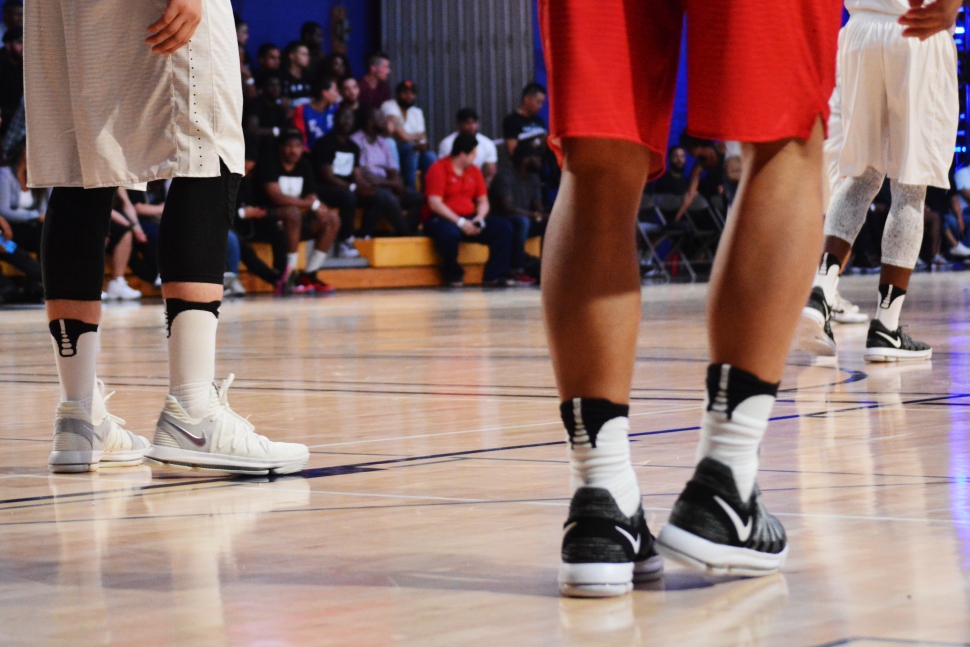 The night was filled with a ton of excitement and a lot of the players tried to put on a show, especially during warm ups. The most exciting game was definitely game 2, Team M.A.D.E. vs. The Northern Kings. Both teams kept it close and it felt like a championship game.  The Northern Kings Pulled out the win, and Webster Chan was named the Player of the week!

If you guys get the chance, make sure you try and catch at least one of the last three weeks. It is definitely worth going to see the talent. It also helps that the attendees tend to be rocking some Heat on their Feet. Check out some highlights, register for a seat and peep some of the product at Nike.com/CrownLeague. 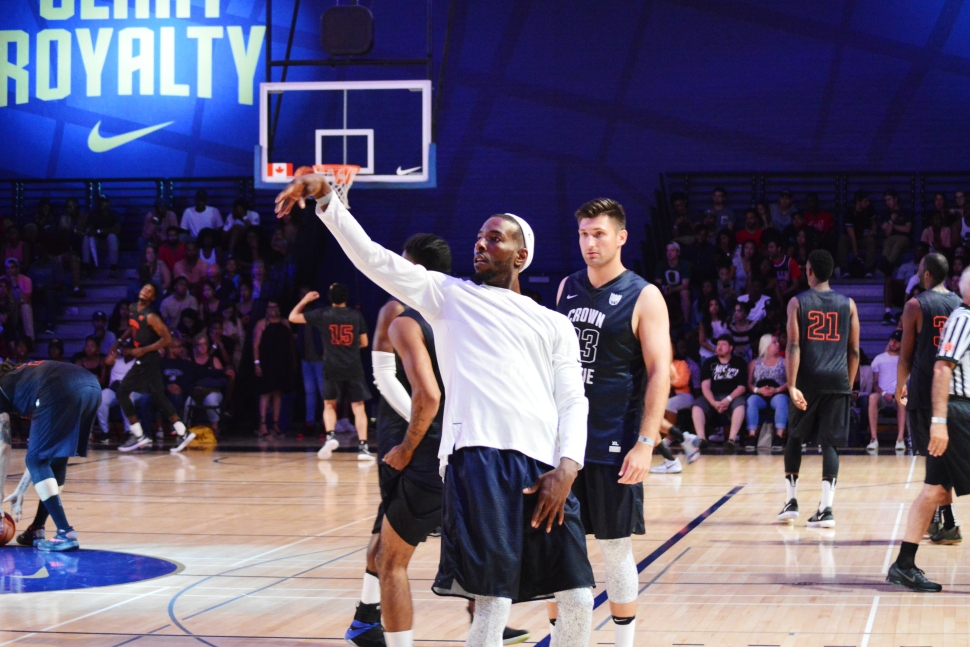